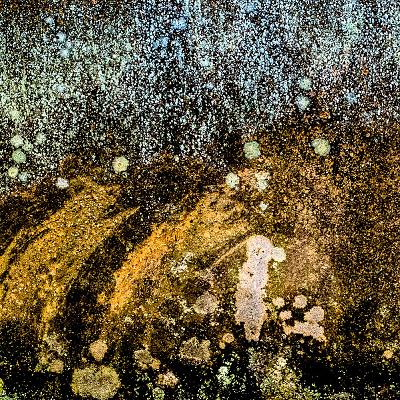 Back in the fall of 2013, Ryuten Paul Rosenblum, a Zen priest and vice abbot of the Genrin temple in Germany’s Black Forest, traveled to Japan with his camera. Japan’s temples are often visited for their historic and stately complexes and Zen gardens. But Rosenblum had a different subject in mind: the interior walls that are naturally aged by moss, lichen, mold, and discoloration from exposure to the elements.

As for the connection between his practice and photography, Rosenblum said that it was about “seeing the mind in all things, seeing all things as mind.” The temples he photographed, some of which are hundreds of years old, he said are considered to be national treasures and are usually visited because of their “ambiance, beauty, and historical importance.”

“What is it like if we begin to view each thing we meet—however seemingly ordinary or insignificant, such as a crumbling old wall—as a treasure, a piece of our mind . . . an ancient Buddha?” Rosenblum asked.

Here are five photos from his book: 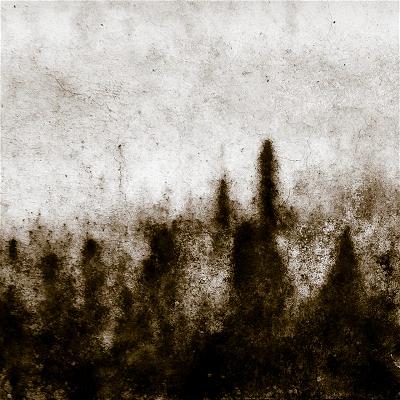 A wall at Nanzen-ji, a stately temple complex in Kyoto, first opened in the 13th century. It features a renowned Zen garden and forested walking paths. 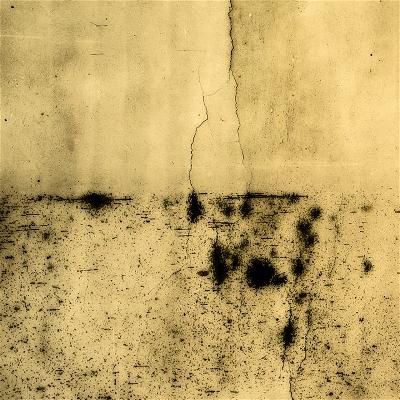 A wall at Rinso-in, a Zen temple in the hills outside of Yaizu, a fishing port along the Pacific Ocean

A wall at Todiaji, or the Eastern Great Temple, founded in the eighth century. Located in Japan’s ancient capital city Nara, the temple is the Japanese headquarters of the Kegon School of Buddhism 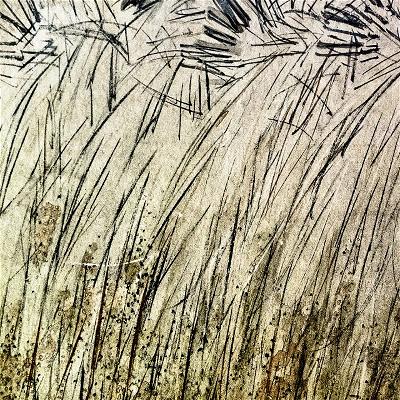 A wall at Kenninji, one of the oldest Zen temples in Kyoto, founded in the early 1200s 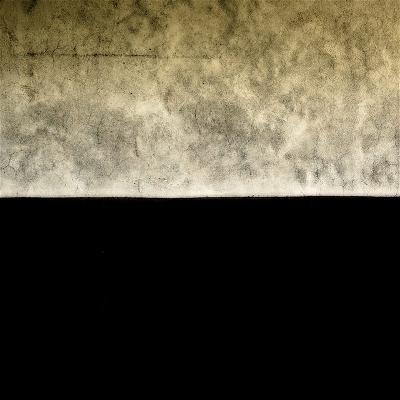 More information on Ryuten Paul Rosenblum and his photography is available on his website. 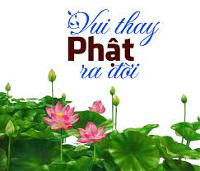